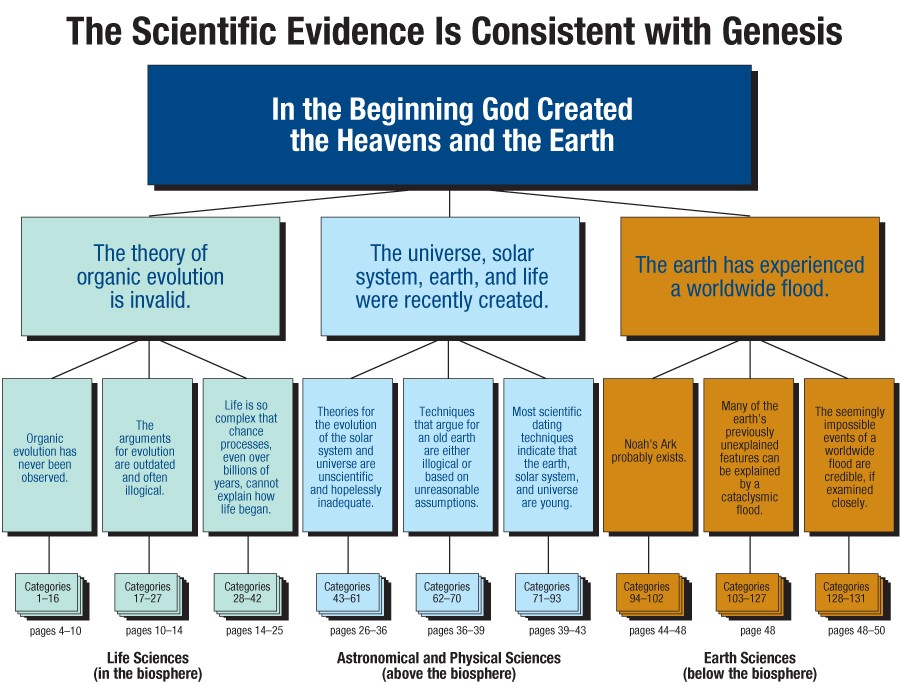 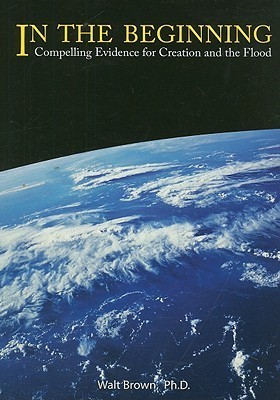 A comprehensive, meticulously documented resource dealing with the age-old creation/evolution controversy. The author, who received a PhD from MIT, carefully explains and illustrates scientific evidence from biology, astronomy, and the physical and earth sciences that relates to origins and the flood. The hydroplate theory, developed after more than 30 years of study by Dr. Walt Brown, explains with overwhelming scientific evidence earth's defining geological event - a worldwide flood. The book includes hundreds of illustrations, most in full color, an index, extensive end notes and references, technical notes, and 36 frequently asked questions on related topics. This revised 8th edition, 120 pages larger than the previous edition (2001) contains new material on almost every page. 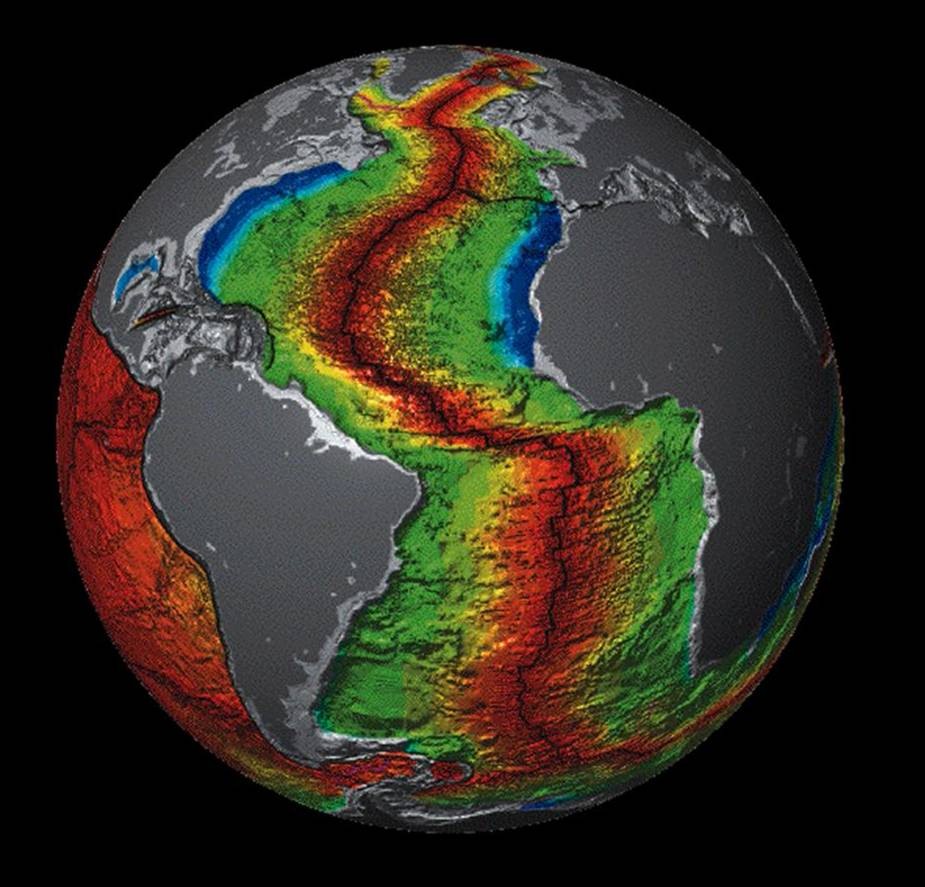 The inspiration for us to create this entire course on TheTruthChannel, came form the explanations provided in several YouTube video posts showing seminars and interviews with by Dr. Brown. His hydroplate theory is the only one that makes sense and which seems to validate the current scientific evidence.

Although Dr. Brown is brilliant in his own right, we not only totally believe in his theory, but also on many others which seem to support the scientific evidence.

Detractors bent on believing in the official evolutionary theory, even in the face of group-think scientific evidence against it, is highly suggestive and begs the question of social engineering at play.

HERE’S WHAT OTHERS SAY ABOUT THIS EXCITING BOOK

"Walt Brown’s book is the rarest of species: It is the most complete reference work I have encountered on the scientific aspects of the multifaceted subject of origins. At the same time it presents a comprehensive theoretical framework (his hydroplate theory) for reconciling the many seemingly unrelated, and sometimes apparently contradictory, facts that bear on these questions. This book is essential for any teacher or student who is serious about resolving these issues on the basis of the evidences rather than on opinions or unsubstantiated or unverifiable hypotheses."